Students from Sandburg participated in compelling committees throughout the day, such as the European Union, John F. Kennedy’s historical cabinet, and even the Amazon Board of Directors. Accompanying these were interesting topics of discussion, including the safety of the Harry Potter wizarding world, preventing the spread of communicable diseases, and the stability of Zeus’ leadership over the Council of Olympus.

Sandburg delegates, after winning 30 awards–half of which were Best Delegates– remarked that the conference was extremely well run and engaging which gave them a great opportunity to succeed. CSMUN’s 15 gavels at SIMUN sets a new record for the team surpassing last year's count by two.

This week, the CSMUN team will fly out to California to compete at Stanford’s conference: SMUNC. Their sights are set on winning their fourth Delegation award at Stanford in six years. Follow the team on Twitter @SandburgMUN or on Instagram @csmodelun. 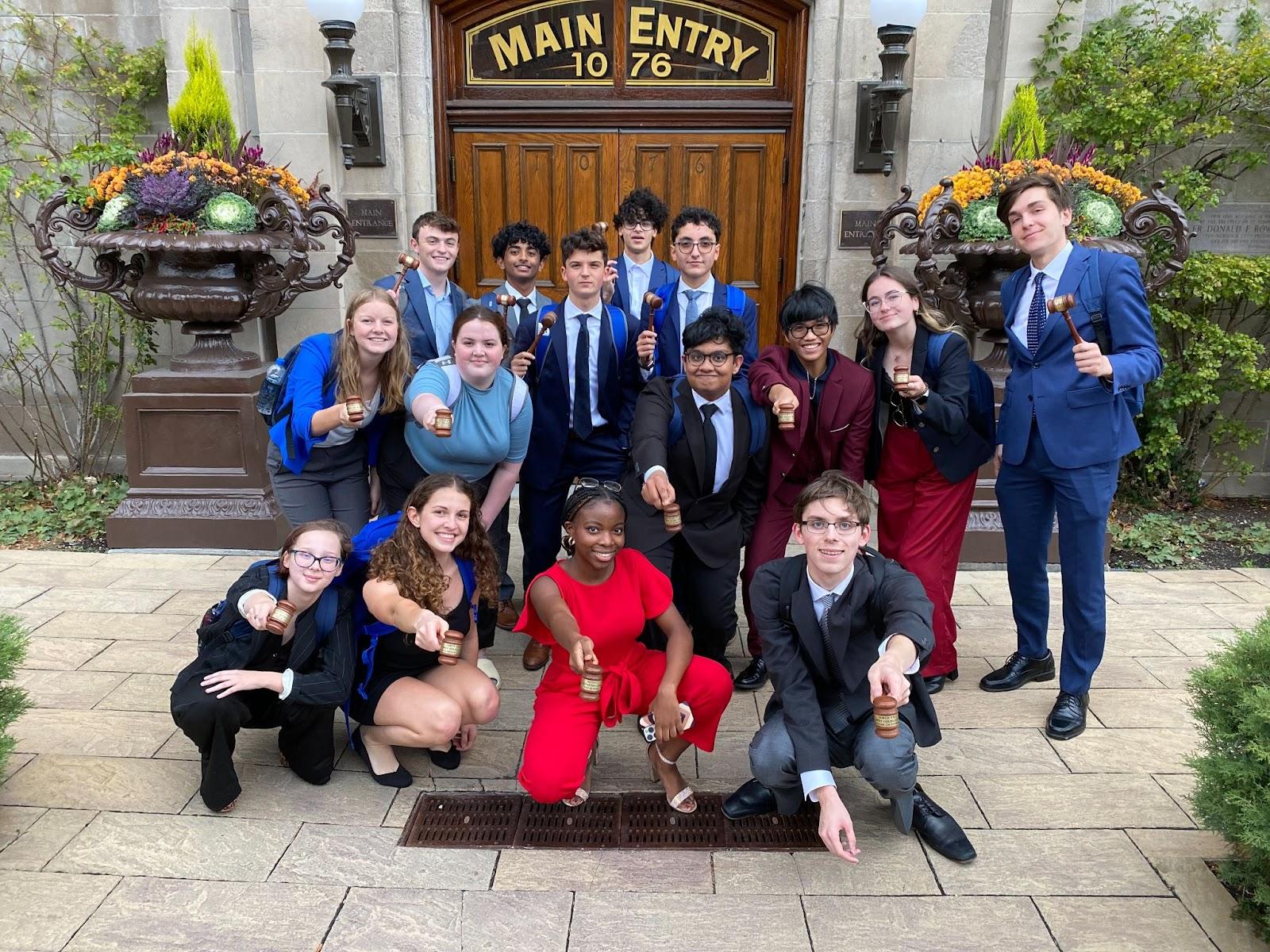 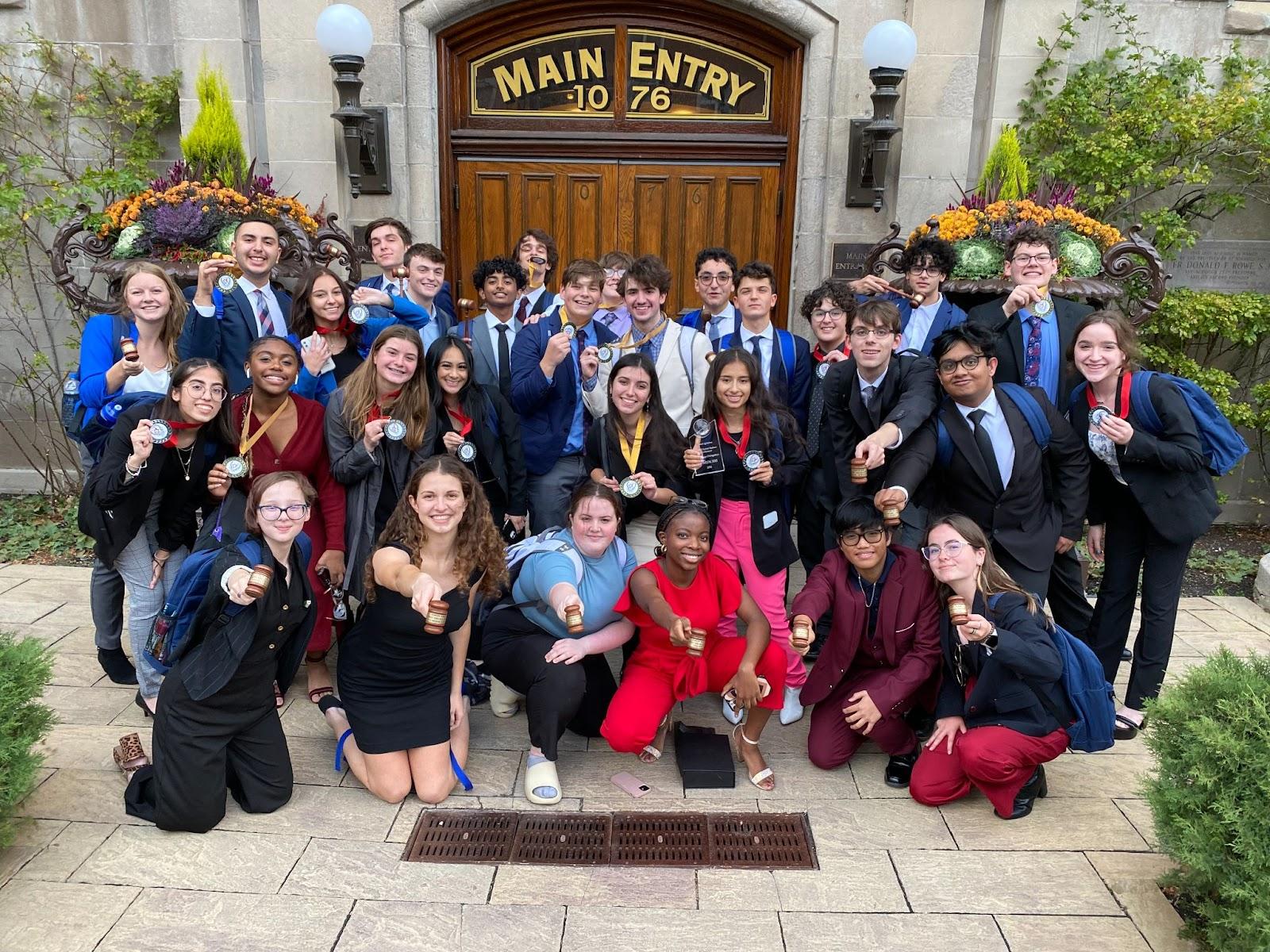