With well-oiled precision, nearly one dozen Stagg High School Marching Band parent volunteers wheel out huge musical instruments for the half-time Marching Band performance at each home football game. Similar to a NASCAR pit stop, this musical pit crew operates in sync, each with their assignment which must be performed efficiently and without delay.

The Marching Band pit instruments are too big to be marched and include mostly percussion, such as vibraphones, xylophones, electric piano, and timpani drums to name a few. The pit instruments must be ushered into position in record time as the rest of the band takes to the field.

The Marching Band parent pit crew not only convoy the instruments to the 40-yard line, they also help with pre-game and post-game organization, uniforms, and water to keep musicians well hydrated while playing during the game.

Many of the parent volunteers are former marching band members themselves and volunteer to help their students. Stagg High School volunteer coordinator and middle school music teacher Lisa Banos-Cruz said, “We know how much Marching Band impacted our own lives and how it has shaped us as adults. This is why we want to support our children in the Marching Band!”

First time volunteer and former high school clarinet player with a current freshman in the band, Marsha Summers said, “Pit crew is an opportunity for me to meet other parents, and band is a great way for my student to meet other students.”

Stagg Marching Band Director Bob Meccozi said, “First and foremost, Pit Crew is tremendously important and a phenomenal group of volunteers who commit so much time and energy to make our students’ lives easier. They are truly student-centered and have perfected the hurry-up-and-wait, as well as the hurry-up-and-go, aspects of Marching Band.”

With one dozen pit instruments this year, nearly one dozen volunteers are needed at every home game, not to mention at the various contests throughout Marching Band season. Stagg senior Katerina Alikakos said, “Marching Band just wouldn’t be possible without our parents. Many of the pit instruments are bigger than me and many of the band students are rookies. We are really grateful for the parents who help. Our show wouldn’t go on without them.”

Stagg has a long-standing legacy of committed parents, some of whom say they don’t know what to do with themselves when the season is over. Cruz has been volunteering for more than seven years and is organizing the Jamboree this fall when 15 bands and 3,000 students and visitors will compete. She said, “It doesn't take long for us to get to know the other marching parents and become friends. It is like one big family. Personally, I can say that I have made not only life-long friendships just through volunteering, but I have made some of my best and closest friends at Stagg through my time volunteering!”

Anyone interested in being part of the Pit Crew can email Lisa Banos-Cruz at lisabanoscruz@gmail.com. 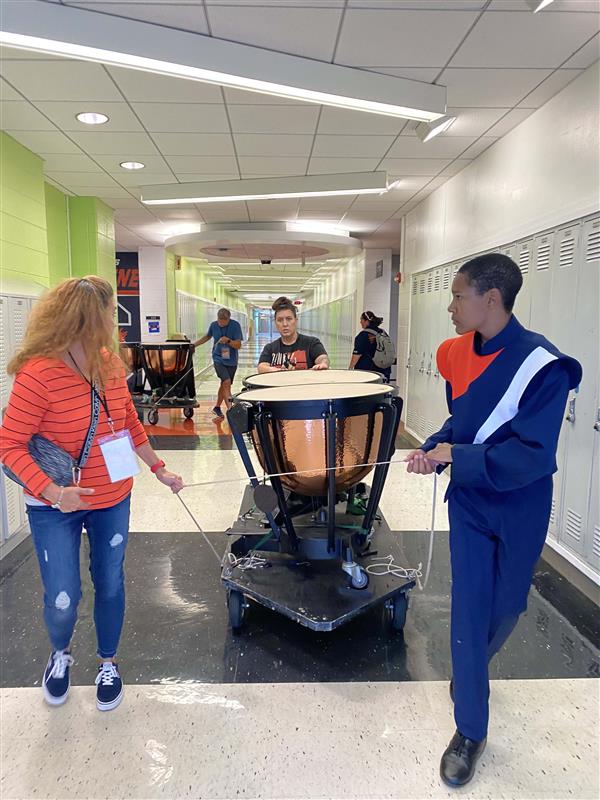 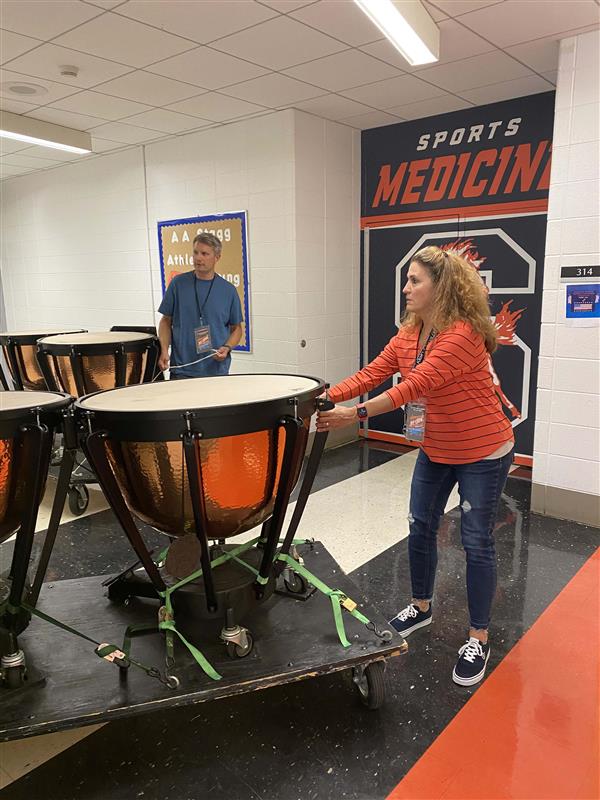 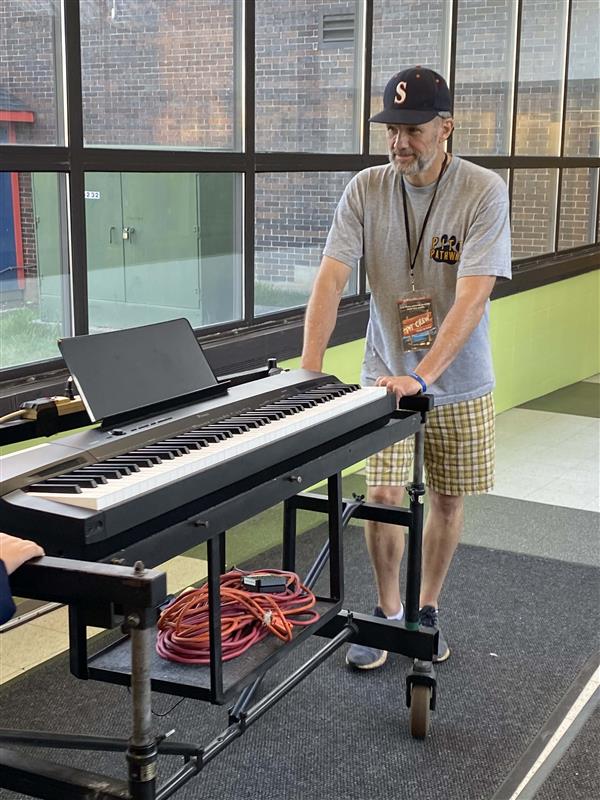 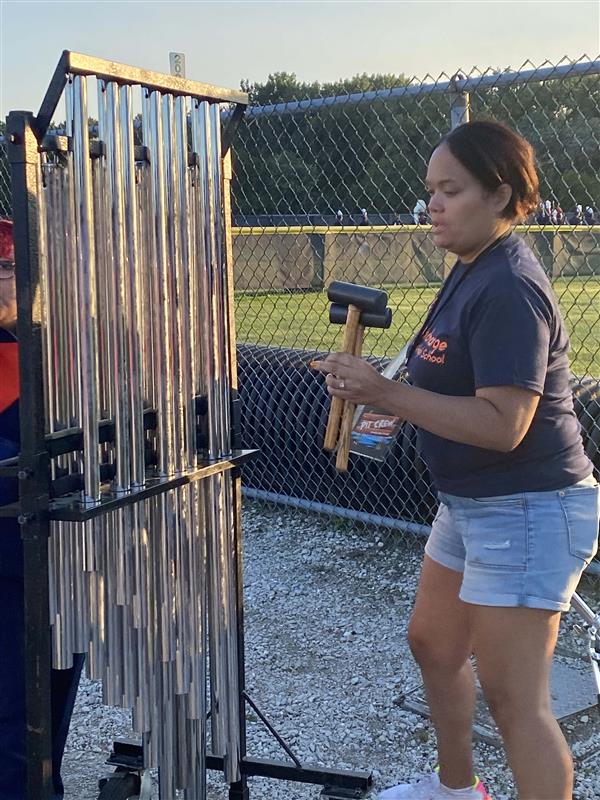 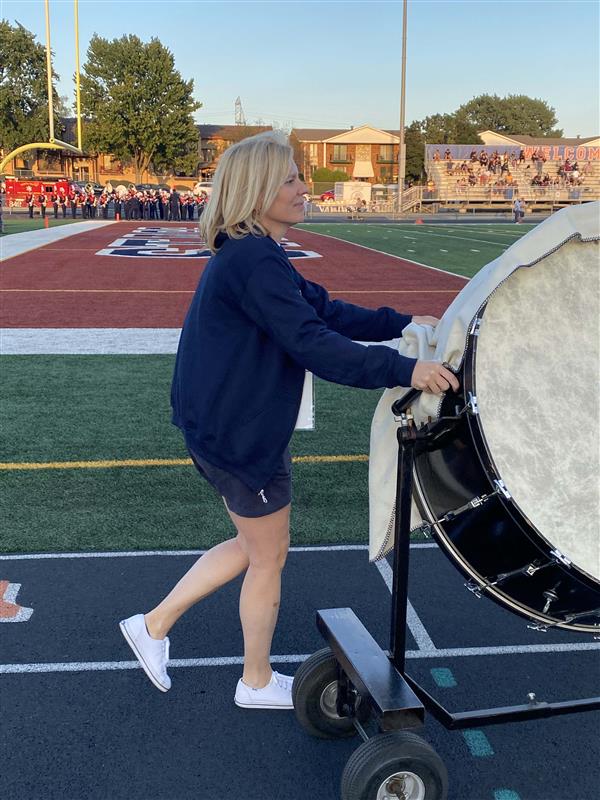 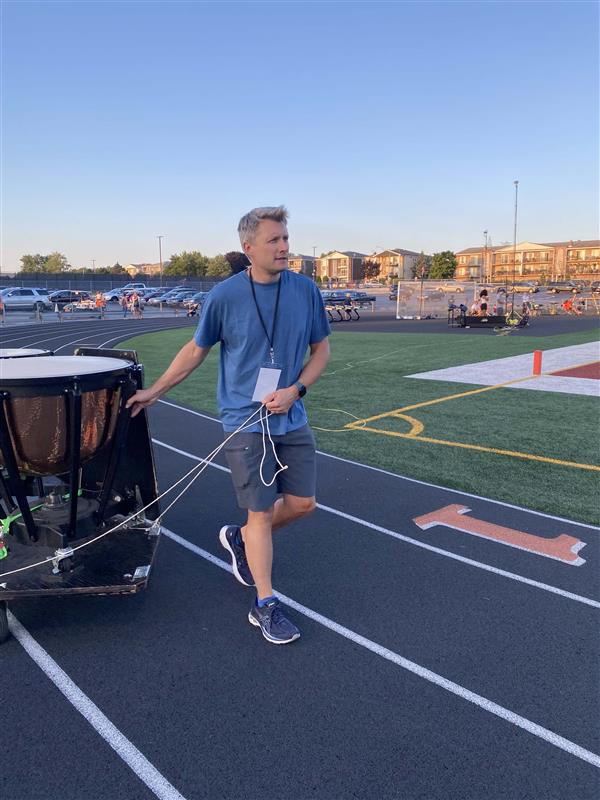 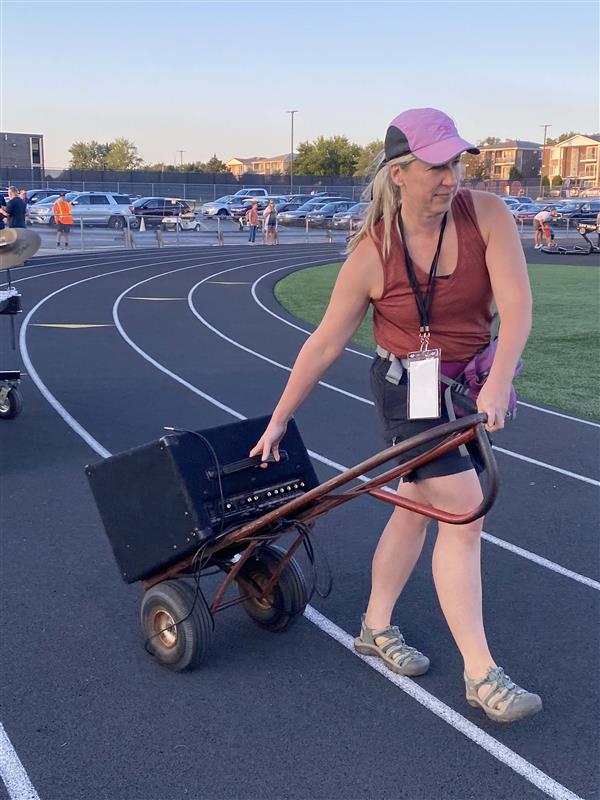 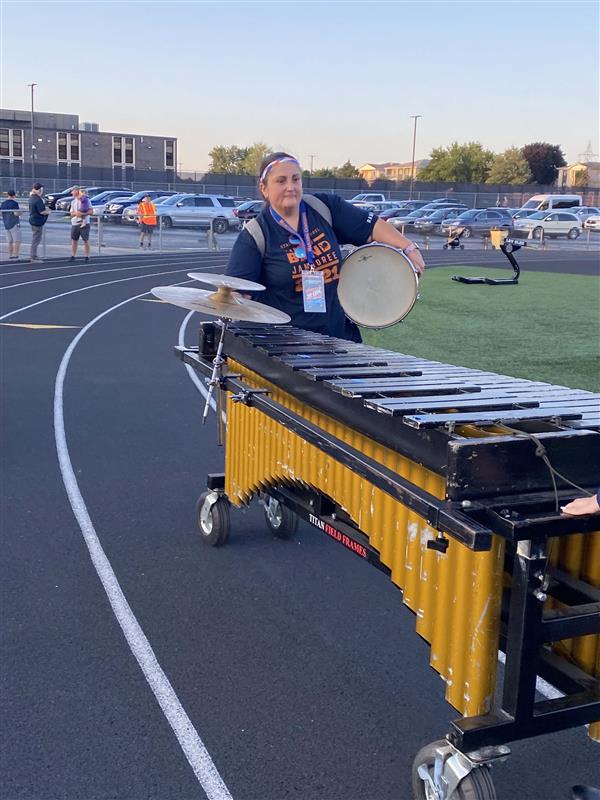 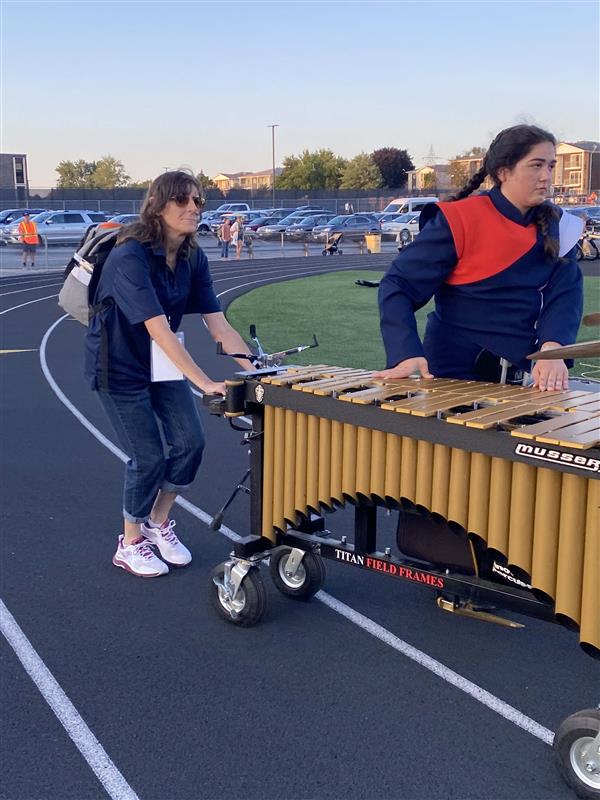 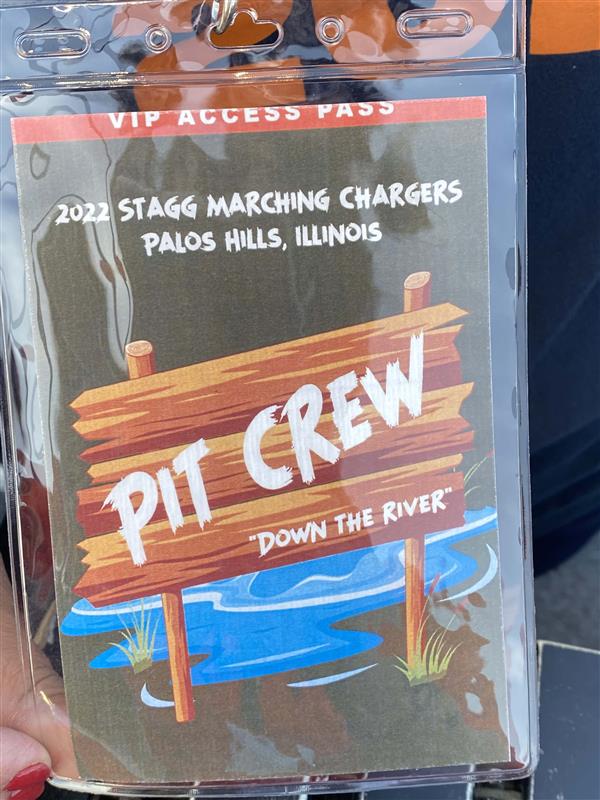